Posted by cks in Education Solutions with 0 comments

We’ve all become accustomed to the PC model, which allows every user to have their own CPU, hard disk, and memory to run their applications. But personal computers have now become so powerful that most people can’t possibly use all the processing power they purchase. NComputing desktop virtualization is a modern take on the time-honored concept where multiple
users share the processing power of a single computer. This approach has several advantages over the traditional PC model, including lower overall costs, better energy efficiency, and simplified administration.

Introduction
Over the past 30 years, PCs have changed the way we work, play, learn, and think about computer technology. From the first single-chip microprocessor in 1971 to the latest multi-core CPUs powering today’s PCs, users have come to rely upon owning and controlling their own processing power. In large part, the PC became successful because it took the processing power out of the data center and placed it directly on our desktops. But with that desktop power and control also came responsibility— the responsibility to maintain, troubleshoot, and upgrade the PC when needed. After all, the PC is a machine and all machines need regular care. As PC buyers and users, we may have welcomed the capabilities and productivity increases the PC brought, but no one warned us that even with help from a dedicated IT department, we’d have to spend over 17 hours annually maintaining our own PCs. (That annual maintenance number is more like 60 hours if you act as your own IT department.) 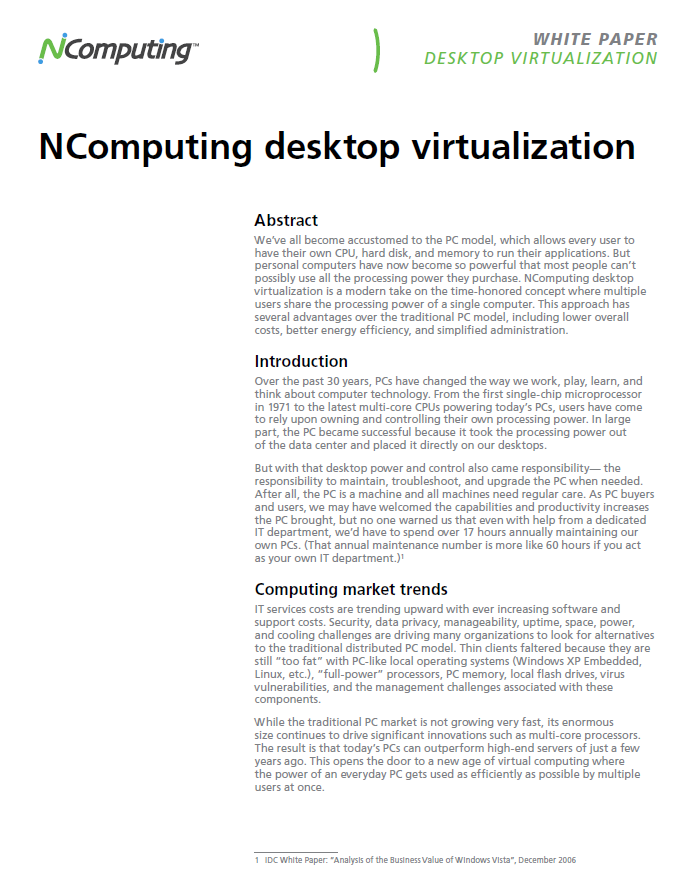 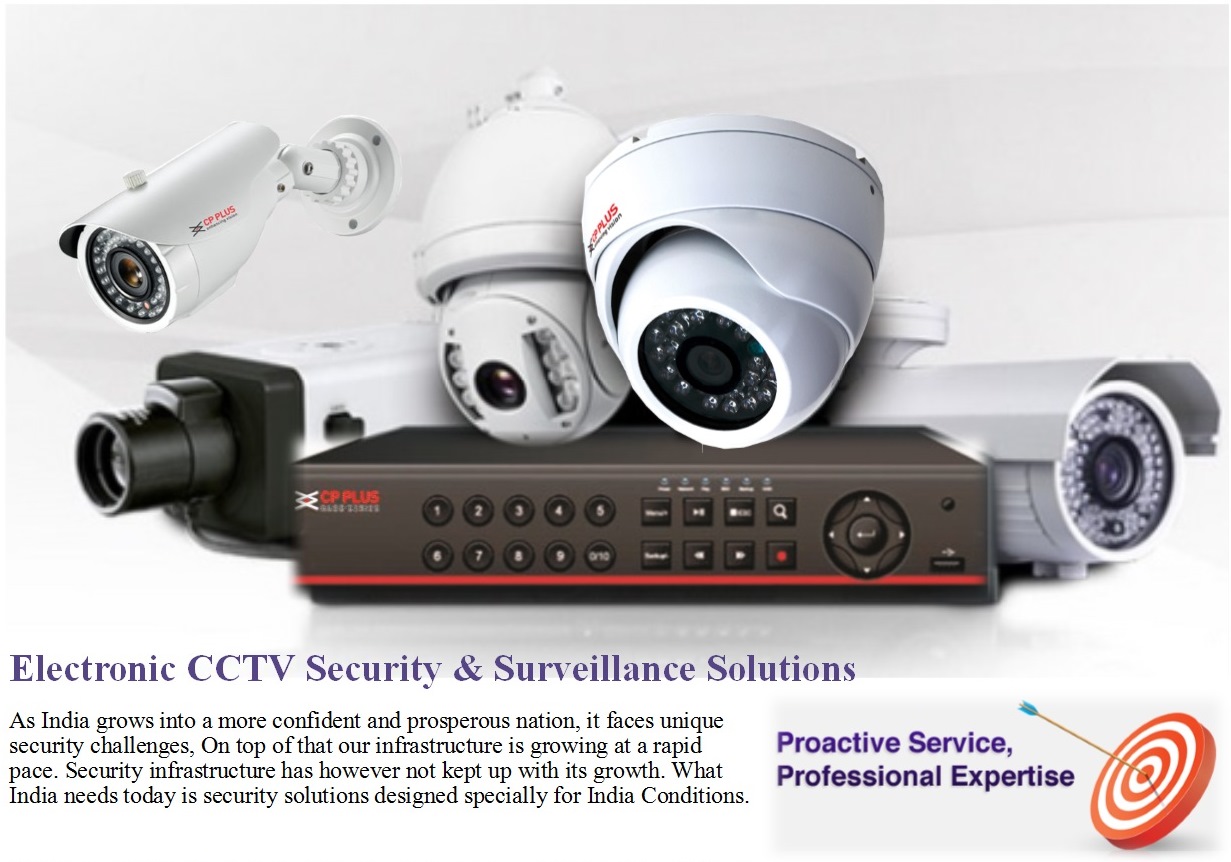 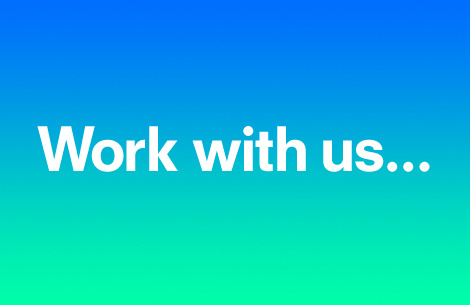